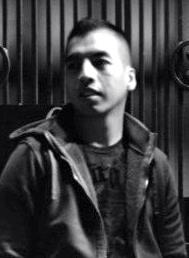 Currently working in the high tech sector in San Francisco, Somera continues to develop and grow his art practice. His current mixed-media work is centered around the many intricacies that play part in today’s relevant debate on same-sex marriage. Somera currently lives and produces his artwork in Brisbane, California.
Powered by